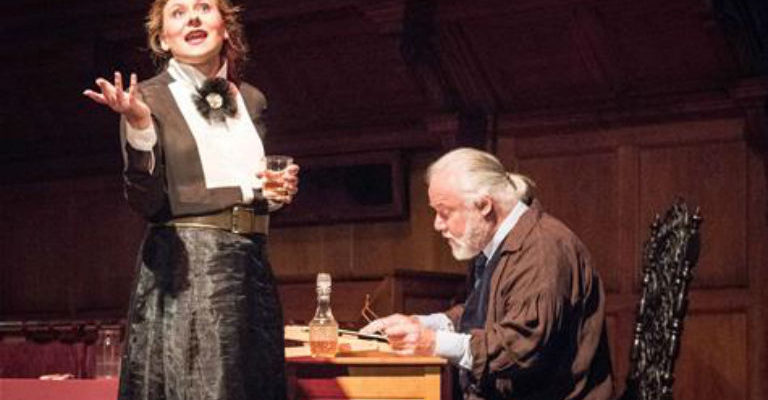 In the first half, mezzo-soprano Rozanna Madylus adopts the role of Alma in The Art of Love: Alma Mahler’s Life and Music (text by Barry Millington), a sequence of music by Alma and Gustav Mahler, Zemlinsky, Webern and Wagner (arranged by David Matthews).

In the second half Sir John and Counterpoise perform Kokoschka’s Doll, created especially for them by local composer John Casken, which tells the dramatic tale of the curious relationship between Oskar Kokoschka and his muse.