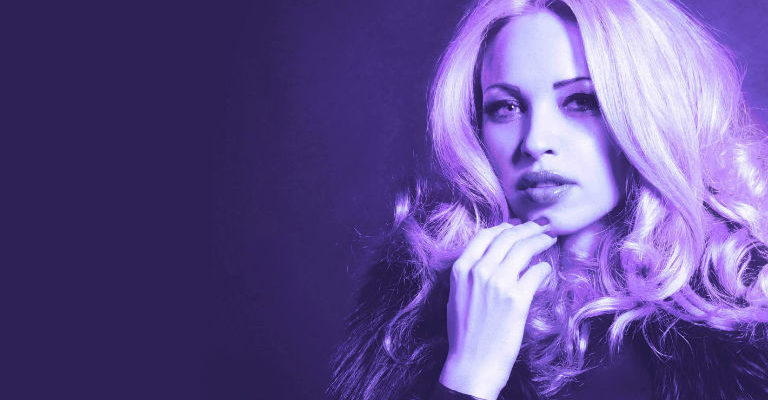 Our ‘heroine’ is a fierce landlady, who dominates her timid second husband. A riot of confusion ensues when her long-thought-to-be-dead first husband returns to find proof of a rumour he’d heard that Rita has died in a fire. Both ‘husbands’ end up competing with each other to see who’ll have the pleasure of leaving Rita once and for all…

With a truly fabulous central character, irresistibly charming music, and our definitively authentic setting in The Maltings Stage Door Bar, this one act comic opera is the perfect antidote to warm up the last days of winter.

A domestic comedy consisting of eight musical episodes connected by spoken dialogue, it was completed in 1841 under its original title Deux hommes et une femme (Two Men and a Woman) but never performed in Donizetti’s lifetime. Rita premiered posthumously at the Opera Comique in Paris in 1860 where it had originally been scheduled to open many years before. Although only sporadically performed in the 100 years following its premiere, it has since become one of Donizetti’s most frequently performed operas.