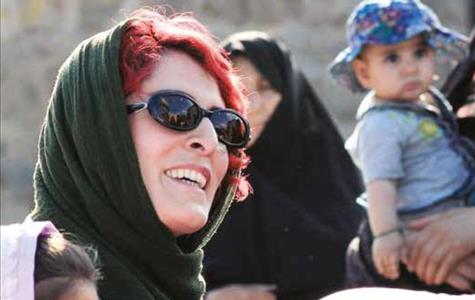 A famous actor abandons her film set, accompanied by the director (played by Panahi) to embark on a search for a young woman who appears to have taken a drastic stand against her family’s filial control. In the remote villages of Iran, traditional patriarchal customs appear firmly intact, sometimes playfully observed here, at other times disconcerting. As a quasi-realist allegory, such insight into Iranian traditions in a little-seen region underpins this film’s quiet impact.