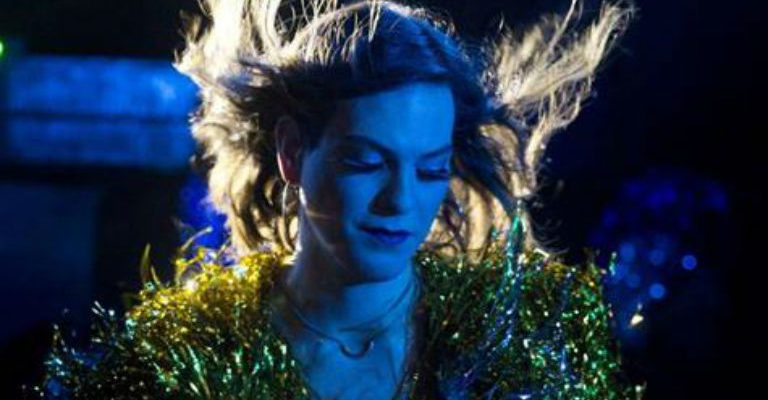 In a moody Santiago nightclub, waitress and aspiring chanteuse Marina joins her partner Orlando in celebration of their future together. Unexpectedly, fate plays its hand and Marina must face a myriad of prejudices when, instead of being left to rebuild after a life-changing event, she is treated with suspicion and scorn.

Combining a striking performance by actor Daniela Vega with perceptive screenwriting from Sebastián Lelio and Gonzalo Maza, this gloriously Almodóvaresque character portrayal conveys societal bigotry towards gender identity through a positively absorbing drama. Simultaneously, it quietly invites us to challenge our own attitudes and deepen our understanding.

“It may be a timely film, but it is its timelessness, as well as its depths of compassion, which qualify it as a great one”  – The Guardian at Berlin Film Festival 2017

“…with [Daniela] Vega in the lead, her arresting screen charisma lends itself to some truly lovely and wonderful bits of fire and magic” – Tribune News Service