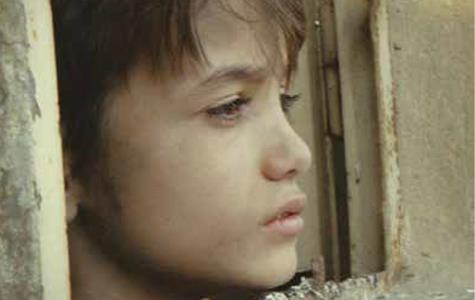 Zain is a feisty, street-savvy youngster who must grow up fast amidst his harsh urban environment. Precariously surviving in a shanty Beirut neighbourhood, his hard-bitten family scrape together a living however they can.
After escaping, confronting harsh obstacles, breaking the law and paying the consequences, Zain is driven to take legal action against those he deems ultimately responsible.

This multi-award winning film is an undeniably powerful experience, principally due to the street-cast children, who act with instinctive brilliance. As a reality check and unashamedly furious voice for the voiceless, Capernaum is a compassionate tribute to the resilience of the human spirit, a battle cry for the forgotten and discarded, which offers seeds of hope in unexpected places.

“In its unbroken gaze and visionary sweep, [Capernaum] already feels like a landmark” Robbie Collin, The Telegraph