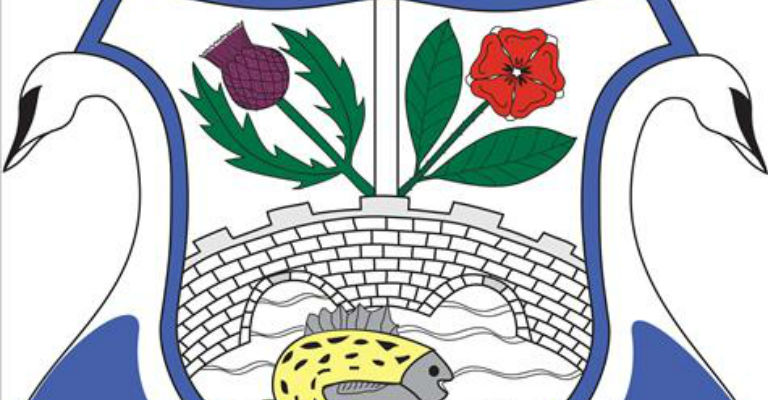 Berwick Middle School return to The Maltings for their annual show!

The year is 1929. The place is New York. Dandy Dan’s hoodlums terrorise the district, exterminating undesirables with their new weapon splurge guns. His rival, Fat Sam Stacetto runs the Grand Slam Speakeasy – but his gang still use old fashioned pies. Enter Bugsy Malone, a smooth city slicker who hitherto has been more occupied in sweet talking Blousey Brown, brought in by Fat Sam to help him escape Dandy Dan’s frame up.

Will Fat Sam overthrow Dandy Dan and his hoodlums? Will Blousey ever forgive Bugsy for leaving her in the lurch? Splurge guns and Speakeasies are the order of the day in Berwick Middle Schools production of Bugsy Malone.