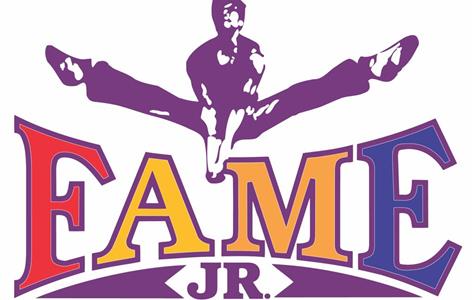 Following their sell-out Award winning youth production of Joseph and the Amazing Technicolor Dreamcoat last October, Berwick Operatic Society return to The Maltings stage with their version of Fame JR.

Directed by Lisa Summers and Laura Catterall, the team who brought you Joseph and the Amazing Technicolor Dreamcoat and most recently, The Sound of Music, Fame JR will feature many of the children who took part in these productions.

Set over a year in New York City’s celebrated High School for the Performing Arts in the early 1980s, Fame JR. features an array of fantastic songs and dances, including the hit title song!  Anyone remotely familiar with the popular 1980’s TV series featuring “The Kids From Fame” will remember all the great characters, as they dance on the tables in the canteen!

Why not come along and see this talented young cast of local performers as they rock The Maltings’ stage with the vibe of the 80’s..whilst wearing head bands and leg warmers!