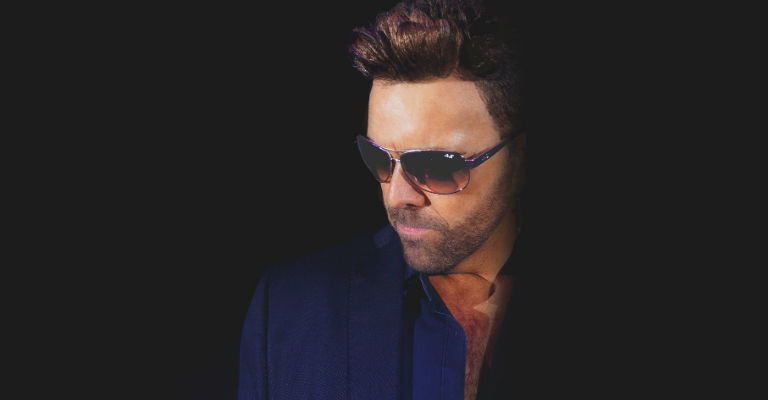 The George Michael Tribute Concert. A Celebration of 30 years of Faith, the landmark Album, hear this in its entirety in the first half of this incredible show.  After the interval hear the rest of the hits including Wham.

George Michael is portrayed by twice National Tribute Award Winner, Paul Grant-Reason. With respect and dedication to honour the musical legend, Paul, supported by his incredible live band and singers captures the sound and look of George superbly.

Join us to celebrate the life of  musical genius George Michael in a spell binding spectacle of his songs. A true legend, an icon of pop and quite possibly the finest solo star Britain has ever produced. From his early days with Wham, through his globe conquering album Faith, his mega hits of the 90’s and beyond, George’s record sales reached over 200 million.

2017 marks 30 years since the release of Faith, the album that catapulted him from teen heart throb in Wham, to major Grammy winning superstar.