Biff Bang Pow - After Midnight and The Fix 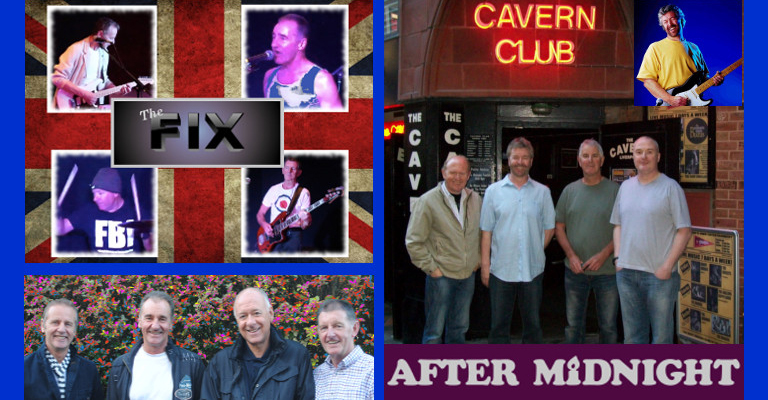 In aid of St.Cuthberts Hospice, an evening of music from the 60’s and 70’s performed by two popular North East bands, After Midnight and The Fix.

From After Midnight, famed for their Classic Clapton tribute, a selection of material by The Beatles, The Eagles, Free, Steely Dan, Dire Straits, Eric Clapton…

From The Fix, the original line up from the late sixties, including three brothers, songs by The Who, Creation, Dylan, Kinks and more. Nostalgia awaits.