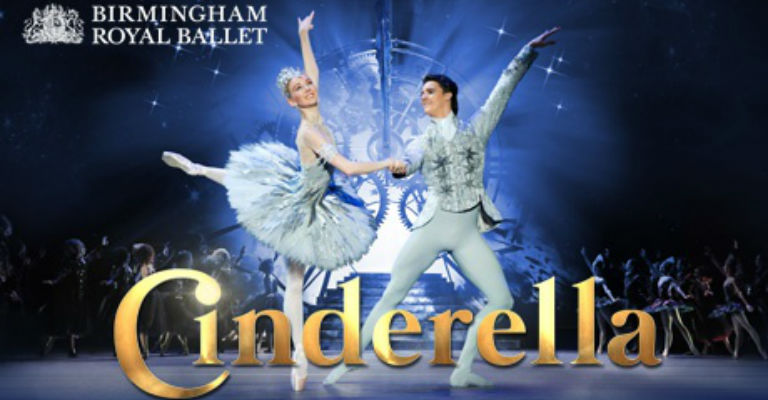 Step into the magical world of Cinderella, where Fairy Godmothers triumph over cruel stepmothers, pumpkins turn into sparkling carriages and a jewelled slipper changes one girl’s life forever. This timeless story of love, courage and kindness reminds us all to have faith in our wildest dreams; someday they might just come true.

Praised by audiences and critics alike, Cinderella is a sure-fire mix of wonderful dance, spectacular scenery, and a cast of characters that include mice, lizards and even a dancing frog, that captures every imagination.