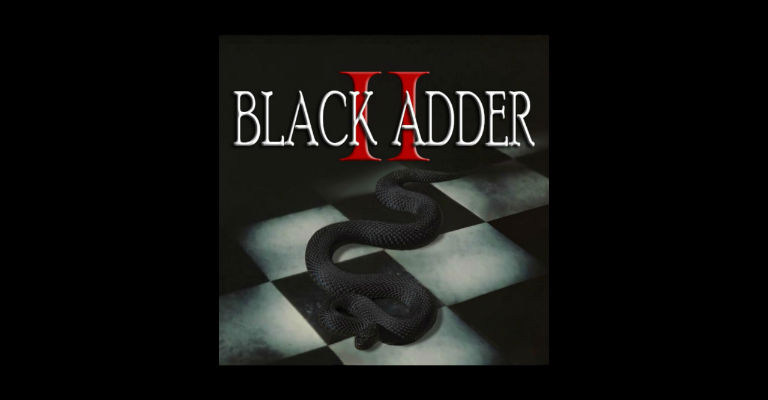 It’s the Tudor court of Elizabeth I and Lord Edmund Blackadder strives to win the favour of the hilariously childish monarch, against a backdrop of adventures featuring the attractions of cross-dressing, botched executions, desperation on the high seas and the tortures of the Spanish Inquisition.

Rapier wit and magnificent one liners zip through Edmund’s schemes and stratagems in the company of capricious Queenie, creepy  Melchett, a very silly Nursie, heart throb Flashheart, gormless toff Lord Percy… and of course poor downtrodden Baldrick who is still trying to count those beans!

Based on Blackadder, written by Richard Curtis and Ben Elton, produced by the BBC.