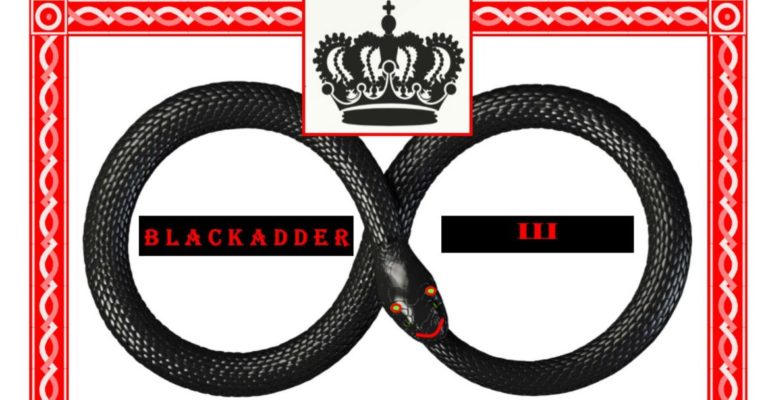 It’s the Georgian era and Edmund Blackadder is the scheming butler to that jugged walrus, the Prince of Wales.

Expect ripping one-liners and a hilarious cast of characters – Pitt The Younger, Pitt The Even-Younger, Dr Johnson with his ill-fated dictionary, well-known hostess Mrs Miggins, a highwayman who isn’t all he seems, that big, bad, bully the Iron Duke of Wellington and, of course, poor, down-trodden Baldrick – still yearning for his very own giant turnip.

Based on BLACKADDER written by Richard Curtis and Ben Elton, produced by the BBC.