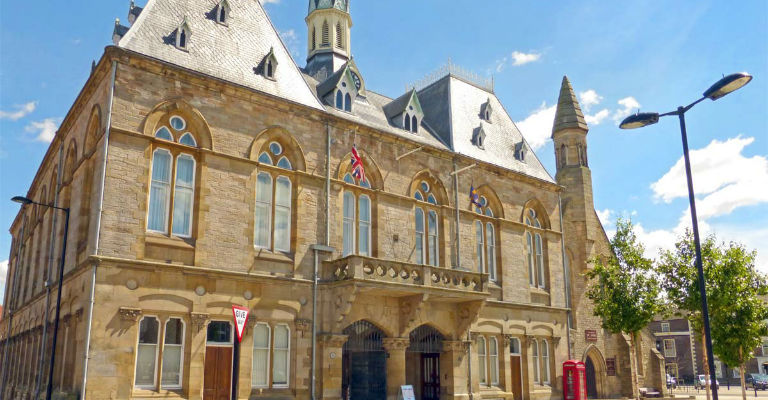 For over 40 years Bob Fox has toured extensively throughout the UK, Europe, USA, New Zealand and Australia, performing mostly solo but also alongside such musical heavyweights as Ralph McTell, Richard Thompson, and Fairport Convention.

Don’t miss a chance to experience his warm, rich voice, virtuoso guitar style and newly acquired melodeon playing skill as he performs some the songs from War Horse along with additional material from the newly written BBC Radio Ballads and old favourites from his many recordings.