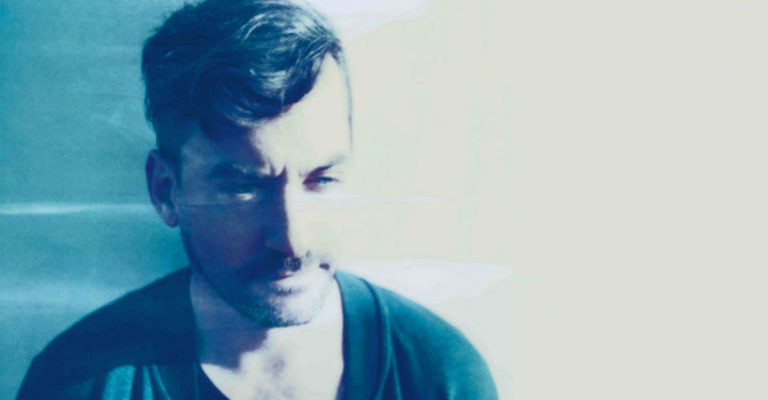 Taking place at the Centre of Life in Newcastle on Thursday 23 August, Bonobo will make their Live From Times Square debut in another major coup for the region’s festival programme this summer.

Bonobo’s rise has been stealthy but unstoppable, and Si Green, the man behind it all, is now one of the biggest electronic artists of our time.

As a DJ and with the Bonobo live band, he’s now played to millions of people across the world in shows and festivals, and each album has been bigger than the last with 2017’s Migration hitting the top five in the UK and top ten in the Netherlands and Belgium and getting untold press coverage everywhere.

During this rise, he also achieved the rare feat for a British dance artist of breaking America – and not with the kind of high-octane shock-tactic rave beats and audiovisual spectaculars that characterised the EDM explosion, but with subtle, emotional, ambiguous and musicianly work that demands long and deep immersion.

Reacting to today’s announcement, SSD Concerts’ Steve Davis, said: “We’ve been waiting to announce this one for some time and we’re thrilled to get this over the line.

“We’re determined to host an event that builds on last year’s gathering and we want to make this year’s festival event better and even more diverse.

“When Bonobo comes to town you’ll know about it and Live From Times Square will be buzzing and bouncing for what will be an epic performance.”

‘Migration’, his latest album released last year, relates to the British artist’s travels during a time he toured for three years. The album reached number one on the iTunes Electronic Album charts in over 50 countries and entered the top five on the UK Album Chart.

Si Green has evolved from a bedroom trip-hop boffin into one of electronic music’s finest live acts, capable of taking his immersive, fluid show to virtually any continent.

Almost continually on the road, Bonobo will now come to Newcastle in August for what will be one of the most memorable shows of the summer in the North East.