Bridget Christie: Because You Demanded it 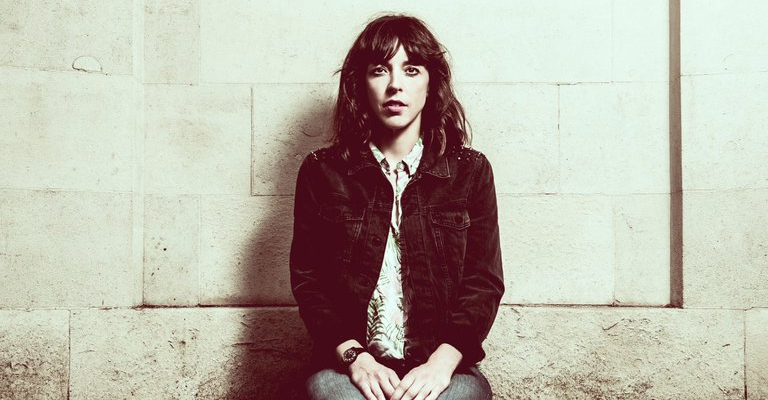 The people of the UK have voted to leave the EU, even though no-one had a plan for what would happen if it did. If you didn’t want to leave the EU, or you did, but now don’t, because you haven’t got any of the things you were promised, then this is absolutely the show for you.  If you did want to leave the EU, and still do, then you will still find it funny, but for different reasons, as you witness the liberal female comedian’s exasperated and despairing meltdown.

‘Whatever your political views, this show is one you’d be foolish to miss’  **** Telegraph