Bring It On The Musical 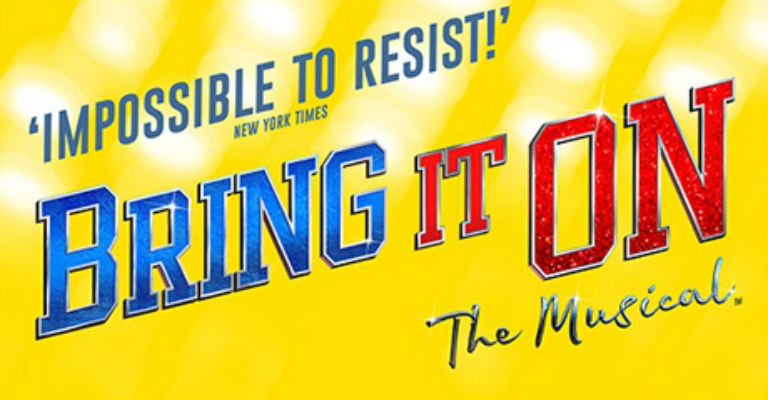 Inspired by the hit film, Broadway’s Tony Award® nominated Bring It On The Musical somersaults onto stage for its UK & European première to kick start its first ever UK tour!