Broadway and Beyond: The Magic Lives On 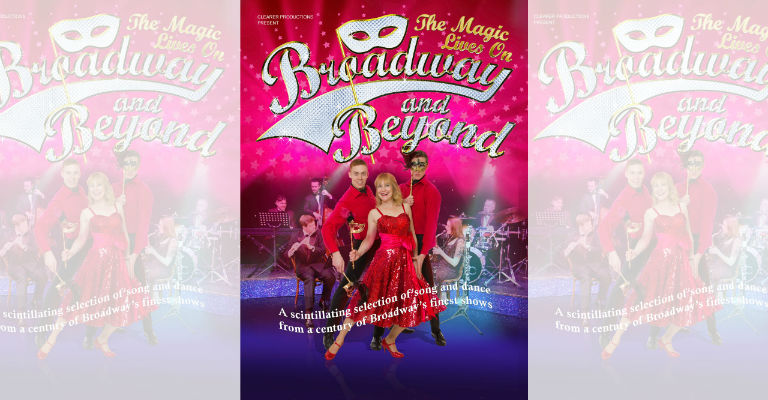 Following on from last year’s highly successful show, The Magic Lives On is a new compilation of forty musical numbers from a century of Broadway shows featuring songs from old favourites such as Camelot, Carousel and South Pacific, through to the more modern Cabaret, Chicago and Spamalot, and includes seven of the most requested songs from the previous show.

Designed to dazzle and delight, the evening is presented by eight West End professionals. The vocal dexterity of the three all-singing, all-dancing actors and the musical agility of the five musicians will astound and amaze.

Add to this energetic dance routines and a stunning array of costumes and the performance promises to set your feet tapping and your heart singing.