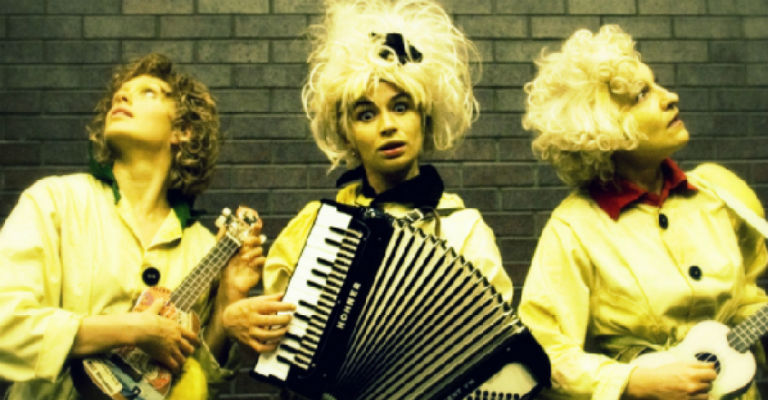 Inspired by the stories of the women who worked in Britain’s munition factories during WWI. Set during a zeppelin air raid, Canary uses physical theatre and sound design to create a darkly comedic visceral experience.

Since 2015 Fun in the Oven have worked with North East arts venues, archives and members of the public during a period of in-depth research into the lives of the British women who were employed in Munitions factories in the North East of England during the First World War.