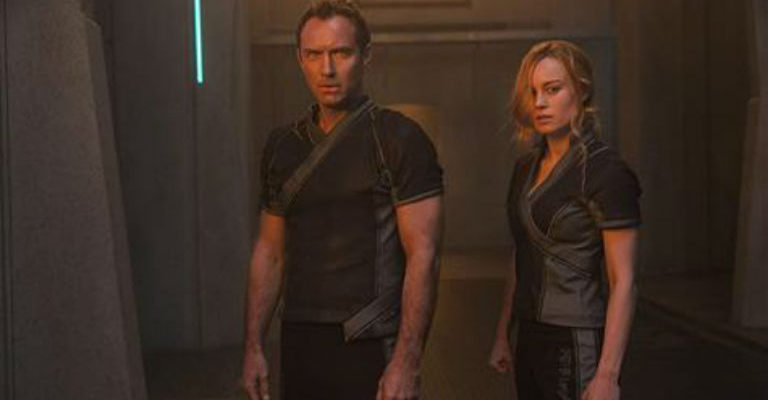 IMDB’s most anticipated movie of 2019!

Set in 1995, Captain Marvel follows Carol Danvers (Brie Larson), a former U.S. Air Force fighter pilot, as she turns into one of the galaxy’s mightiest heroes and fights to protect the earth.

She’s one of the Kree, a race of noble warriors who are at war with the Skrulls. When their war reaches Earth she teams up with a young Nick Fury and a series of memories start coming back to her, leading her to uncover secrets from her strange past…