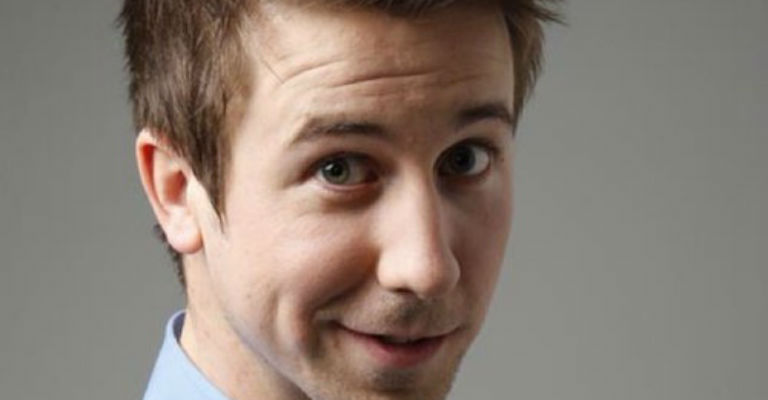 See one of the UK’s most in-demand comedians as he does what he does best: hilariously squares off against life’s petty annoyances. From people who obnoxiously post motivational quotes on social media to those who urge you to put your phone in rice when you get it wet, Carl Hutchinson tackles a bunch of little, everyday issues in his latest show The Fixer.

Fresh from supporting Chris Ramsey on tour, join Carl as he attempts to put the world to rights in his brand new hour of stand-up.

‘An absolute must… the next big thing’ Skinny