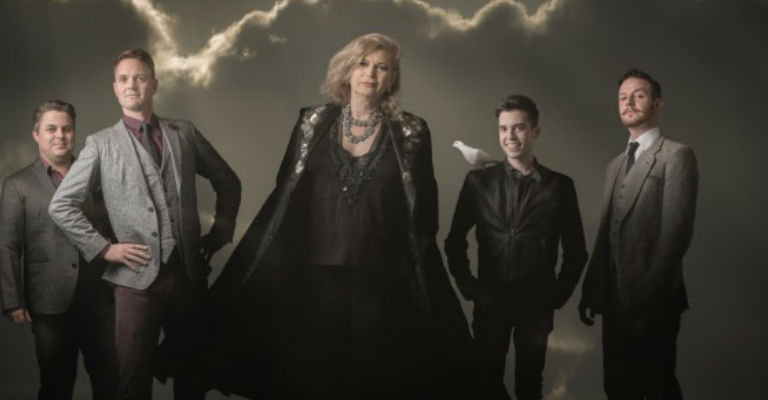 Direct from a hit season in London’s West End, the world-class illusionists that make up the Champions Of Magic team return for a spectacular night of mystery that’ll keep you guessing for a long time to come. With over 20 million online views between them, and sold out shows on their 2014, 2015 and 2016 tours, the cast includes international award winners presenting incredible mind reading, stunning close-up magic and daring large-scale illusions.

Witness the impossible, including disappearances, teleportation and a heart stopping finale that sees one performer walk through the spinning steel blades of a giant industrial fan, all presented with lighting and pyrotechnics to rival the biggest arena productions.

“Spectacular family show… take a seat and prepare to be astounded, astonished and amazed” Heart FM

“The appeal of magic across ages, gender, culture and ethnicity was also evident in a near-capacity crowd… as complete a variety entertainment as seen in some time” British Theatre Guide

“Quite simply, mind blowing. I urge you to quickly get whatever tickets are still available because Champions of Magic is a show that has to be seen to be disbelieved!” The Sussex Newspaper