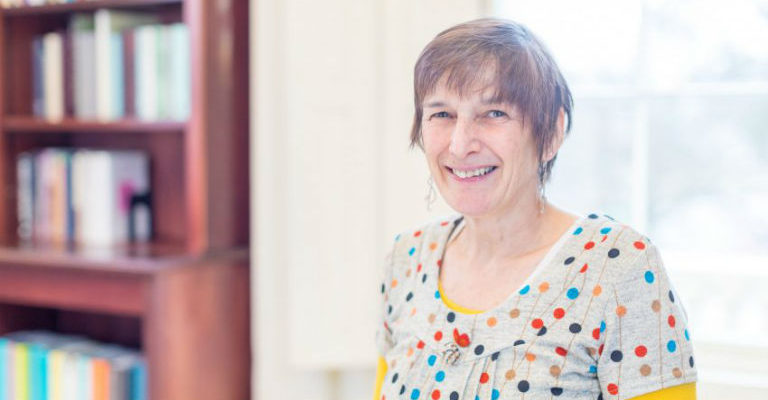 Discover the chilling secret beneath Durham’s Palace Green Library, as two archaeological experts discuss the tragic fate of a cohort of Scottish soldiers who died in 1650 following the Battle of Dunbar. This event marks the close of Palace Green Library’s Bodies of Evidenceexhibition, exploring the story of the men and boys whose remains were discovered in two mass burial sites in Durham city centre in 2013.

Charlotte Roberts is Professor of Archaeology at Durham. She has been heavily involved with the skeleton science aspect of the Bodies of Evidence exhibition.

Chris Gerrard is Professor of Archaeology at Durham. He is a historical archaeologist and the team leader for the Scottish Soldiers project.