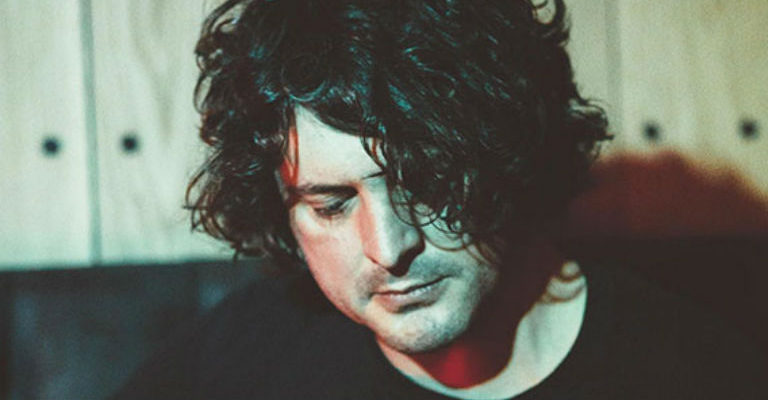 Chris Helme first rose to prominence as the front man of John Squire’s post-Stone Roses band The Seahorses which saw him touring extensively and sharing the stage with The Rolling Stones, U2 and Oasis in numerous support slots.  Now solo – he is still rightfully remembered for Britpop classics Love Is The Law and Blinded By The Sun – songs that evoked everything the 90’s stood for, the excitement, the culture and the bands that provided a voice in a period of political and social imbalance.

Chris’ enviable back catalogue, is bolstered further by his acclaimed works with The Yards, but it’s his last solo album The Rookery that portrays him at his very best. The album combines melody with imaginative, intricate, three-way guitar interplay that brings each track to a lush, blossoming climax. Add to this Chris’ keen ear for arranging, plus some brooding string passages and it becomes the perfect platform for his wonderful songs.  Melodies rooted in traditional folk are reimagined on an album of rich variation, testament to his most powerful weapon – his voice.