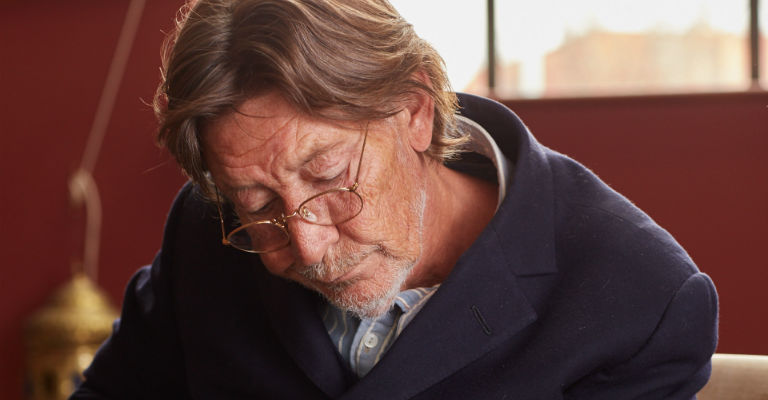 Like all truly great artists, Chris Rea has followed his own unique artistic vision and a path that is his and his alone. And although his exemplary musical output to date is deeply embedded into the framework of the world’s rock n roll DNA, it is also safe to say that his presence has been something of a glittering thorn in the side of an industry that has always had him down as a perennial outsider. Artist and painter, blues aficionado and self-confessed motoring nut, filmmaker and Italian-influenced classical music composer, eclectic and maverick are two terms that hardly come close to describing a man who has sold more than 30 million albums worldwide for just being himself. In 2017 Rea returns to what he’s best known for: an album of gorgeous rock ballads which showcases Rea’s unique voice and a songwriting skill at the top of his game.

Born in Middlesbrough in 1951, Rea released his debut album in 1978 and promptly had a huge US hit with the first track to be lifted off the record, Fool If You Think It’s Over. In 1983, Rea’s fifth studio album Water Sign sold over half a million copies after I Can Hear Your Heartbeat became a Top 20 hit all over Europe. Rea’s follow up, Wired To The Moon was also a huge success and attendant tours of Europe would ensure that Rea commandeered a significant fan-base that has stayed with him through subsequent decades.