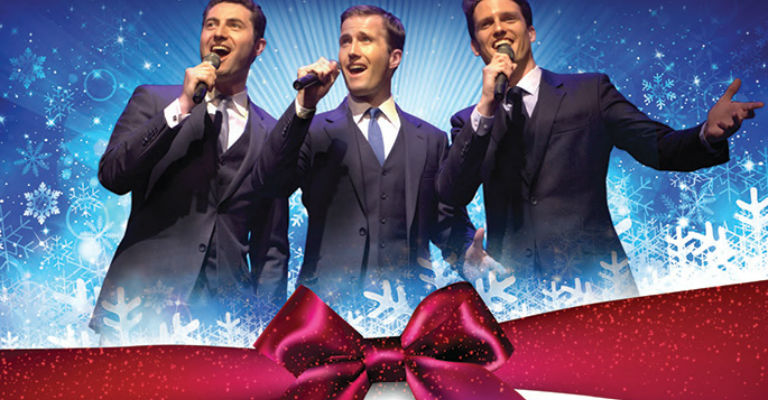 Since the group formed in 2007, BLAKE have become a regular fixture on the UK Christmas TV schedules, including festive song performances on BBC Breakfast, This Morning, The One Show, Alan Titchmarsh Show & Songs of Praise; expect more in 2015