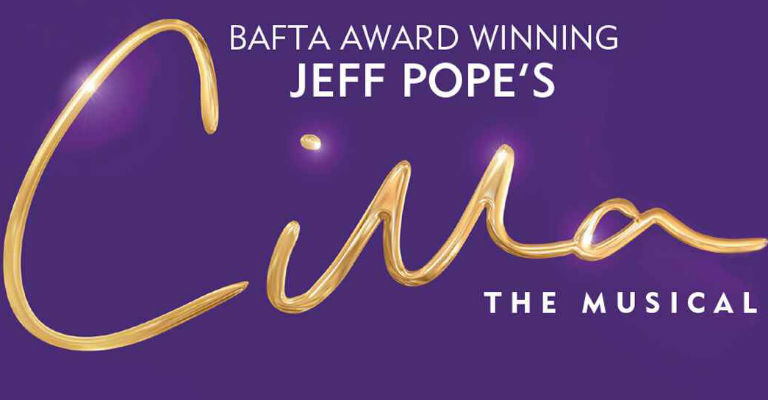 CILLA – THE MUSICAL is a spectacular and heart-warming musical adaptation of the critically acclaimed ITV mini-series based on the early life of Cilla Black, by BAFTA award winner, Jeff Pope (The Moorside, Philomena, From The Cradle To The Grave, Mrs Biggs, Little Boy Blue).

The story follows the extraordinary life of the ordinary teenage girl from Liverpool, Priscilla White, and her rocky, yet incredible, rise to fame.

The musical score is the ultimate soundtrack to the 60s including Cilla’s greatest hits ‘Anyone Who Had a Heart’, ‘Alfie’ and ‘Something Tells Me’, alongside a backdrop of the legendary ‘Liverpool Sound’ including The Beatles’ ‘Twist and Shout’, and American influences like ‘California Dreamin” by The Mamas and The Papas and many more.

Kara Lily Hayworth plays Cilla. Following weeks of open auditions up and down the country, Kara fought off thousands of hopefuls to be named as the girl who would step into the legend’s coveted shoes in the first ever musical about the star’s life. Executive Producer and Cilla’s son, Robert Willis, said of Kara: ‘I knew she was the one my mum would have wanted!’