Circled in the Radio Times 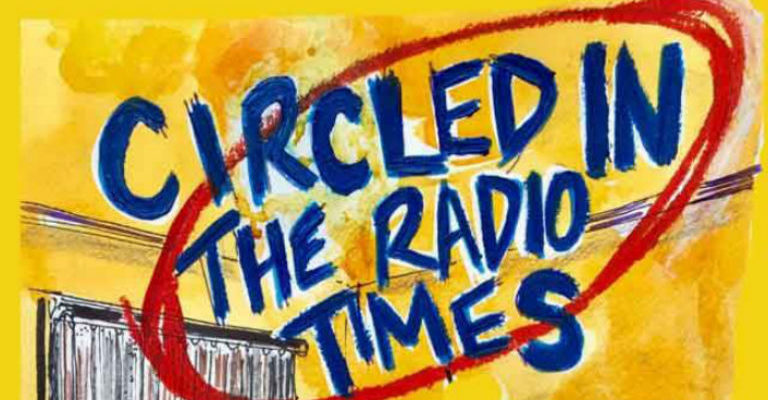 The new storytelling show from John Osborne (creator of John Peel’s Shed) about how finding an old collection of copies of the Radio Times leads to him piecing together the life of the previous owner, and looks at the changing nature of the way all of us watch television.

John writes for television, the stage and Radio 4. His first theatre show John Peel’s Shed was a complete sell out at the 2011 Edinburgh fringe and went on to enjoy a sixty date UK tour, including performances at Soho Theatre and Glastonbury. After Hours, the TV series he wrote for Sky 1 starred Jaime Winstone and Ardal O’Hanlon and was directed by The Royle Family’s Craig Cash.

‘Deceptively layered and delightfully cosy storytelling. A 15-tog hug of a show.’ – The Stage.

“Melts the boundaries between spoken word poetry, storytelling, theatre and stand up with its sheer warmth, sensitivity and openness.” Broadway Baby.