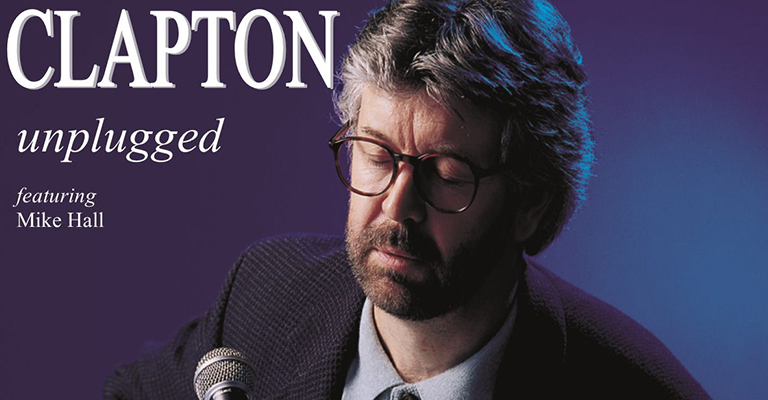 Mike Hall and Adam Howells from CLASSIC CLAPTON the World’s No1 Eric Clapton Tribute Band will perform a rare acoustic concert at Cluny 2 as part of their 30th Anniversary Tour.

Mike and Adam will be on stage at 8pm and will perform 2 x 45 minute sets.

Mike has performed numerous sold out Christmas shows at The Cluny in recent years with his band After Midnight. Fans are therefore advised to book early for this special gig.

The band was formed in 1985 in Newcastle long before the term “tribute band” was invented. In guitar/vocalist Mike Hall, the band possesses a front man who not only looks like Eric, he sings and plays guitar like him too!  In 1999, Mike won a national look-alike competition held at Madam Tussauds, London. Mike has met Slowhand twice, and even received a message of encouragement from the guitar maestro (written on a Concorde menu).  In 2001 the band were honored to perform at Eric Clapton’s Fan Club Convention in London.