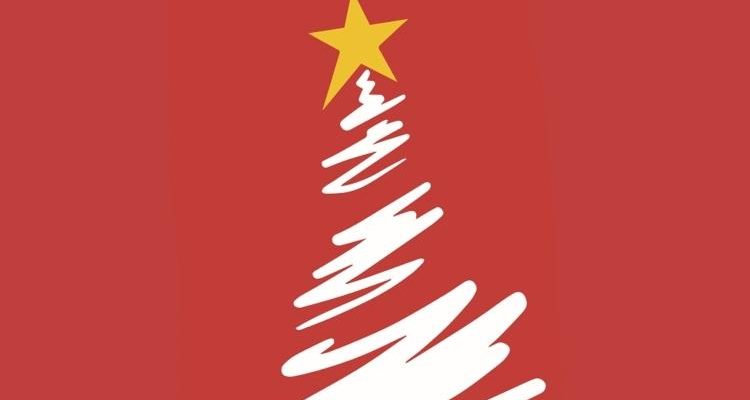 We have the The Hospitals’ Choir which is drawn from a wide variety of people connected with the medical profession and includes members of The Northern Doctors Chorus and staff from: many other organisations.

The New Tyneside Orchestra. Conducted by Monica Buckland (musical director), was founded in 1970, the orchestra is no longer very “new” but when Stephen Pettitt had the idea of forming a full-scale amateur symphony orchestra, there was the inevitable problem of what to call it. There had already been a “Tyneside Orchestra” so one word and the NTO was born.

Since then they have more than doubled in size numbering more than seventy; members come from all walks of life and the age range extends from students to retired people. We are all amateurs so we play because we want to – and we welcome the challenge of playing a wide range of great works for full orchestra.

King’s Priory School Choristers and Senior Choir Directed by Elizabeth Johnston, continues a 34-year musical history supporting this charity through many generations of pupils. We have Highfield Middle School Prudhoe whose Choir is directed by Lyndsay Gibson are performing for the third time. The Choir of Saint Joseph’s RC Middle school Hexham under the direction of Philip Rosier and Cullercoats primary school choir directed by Katherine Raine both for the second time. A perfect example of young people supporting their peers.

We will be joined again this year by the CLIC Sargent singers, young Cancer survivors who have benefited from the support provided by CLIC Sargent and who will have attended the Summer music workshops organised by the charity’s music program. The music program is celebrating it’s 10th year this year.

We hope you will be inspired by the work of the charity and the fortitude of the children and young people facing the challenge of Cancer, as well as the numerous school choirs who work so hard preparing to support them.

Put the date in your diary and book tickets for the family, for a Concert guaranteed to get you into the Christmas spirit.

CLIC Sargent is the UK’s leading cancer charity for children, young people and their families.