Comedy Night in support of Rape Crisis Tyneside and Northumberland 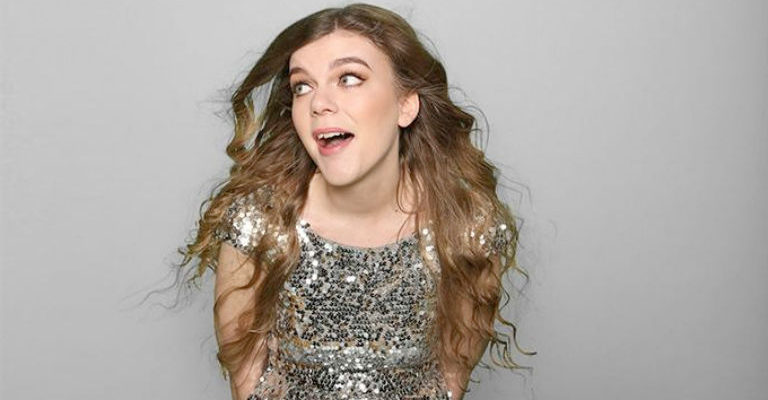 This year, Rape Crisis Tyneside and Northumberland is 40 years old!

We have a whole year of fundraising events planned, including a comedy night with an all-female line-up because WOMEN ARE FUNNY!

The entire evening will be hosted by the fabulous Lou Conran. A comedy bill with Lou Conran as compere is in good hands; if her name is on the programme, you can relax: you’re in for a good night.

The consistently hilarious Jessica Fostekew will also join the line-up to celebrate our 40th birthday. Comedian, writer, actress and regular guest host of the Guilty Feminist Podcast, Jessica will have you roaring with laughter.

Local lass, Sammy Dobson makes an appearance as one of our favourite comedians and regular supporter of Rape Crisis Tyneside and Northumberland.

Finally, Geordie and Best Newcomer Nominee at the Fringe in 2017, Lauren Pattison will headline the night – fresh from taking her new show, Peachy to the Edinburgh Fringe. Lauren was previously a finalist in the BBC New Comedy Awards 2016 and Chortle Student Comedy Awards 2015… make no mistake, as Lauren makes waves across the comedy scene.

You are in for a treat!