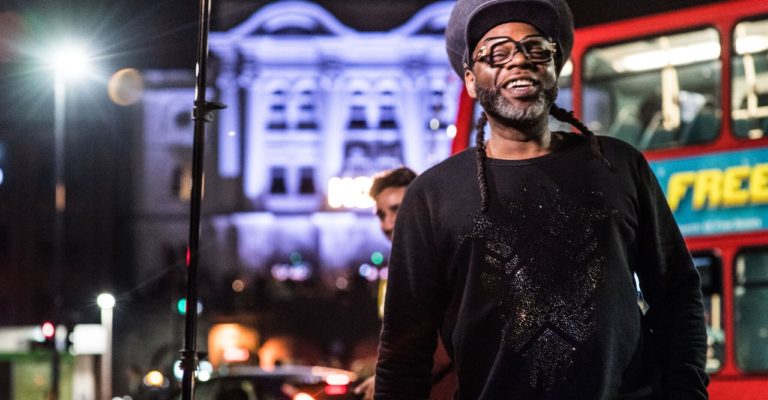 Now in its ninth year, the family-oriented music festival will play host to an eclectic mix of internationally renowned stars, indie legends and local rising talent over the course of two days this July.

Newport-based rock band Feeder will headline the first day of the festival, bringing their distinctive alt-rock anthems to Corbridge. Perhaps best known for their singles ‘Buck Rogers’ and ‘Just The Way I’m Feeling’, the indie-rockers have spent a combined total of 183 weeks on the singles and albums charts since forming in 1994. In August this year, the band were inducted into the Kerrang! Radio Hall of Fame and released their tenth studio album Tallulah.

Shed Seven are considered a cult favourite, with a sound that captured the zeitgeist of the 90s. since the release of their 1995 debut, ‘Change To Giver’, the band have released five album, with their most recent offering, ‘Instant Pleasure’ garnering praise from both critics and fans.

Joining them will be R&B legends, Soul II Soul. Responsible for the hits ‘Back To Life’ and ‘Keep On Movin’’, Soul II Soul are lauded as one of the most innovative acts of the 1980s. Led by songwriter and producer Jazzie B, the two-time Grammy award winning group have a prolific career, spanning over three decades and with no signs of slowing down anytime soon.

Other performers confirmed to be at the festival are The Bootleg Beatles, one of the country’s most respected Beatles tribute acts. Always a crowd pleaser, the band have performed over 4,000 live shows and shared the stage with the likes of Oasis, Rod Stewart, David Bowie, Iggy Pop and The Manic Street Preachers.

Amongst the local talent heading to Corbridge this summer are the celebrated funk collective Smoove & Turell and well-loved Teesside act Cattle and Carne.

Aside from the incredible music on offer, Corbridge Festival will have a whole host of street vendors, bars and fantastic activities for all the family, set against the backdrop of the beautiful Northumberland countryside.

Maintaining the intimate, friendly atmosphere for which the festival has become known for, the compact site and spacious campsite makes it perfect for families and people of all ages.