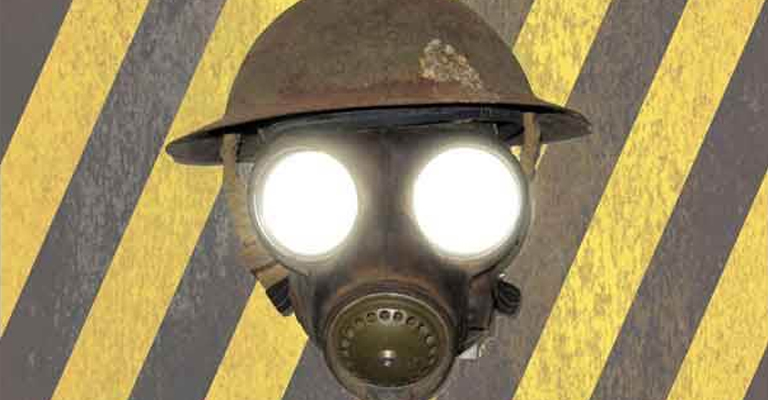 A new play inspired by the letters and illustrations of one of Washington’s most colourful characters s the Rev. Canon Cyril Lomax, Rector of Holy Trinity Church Washington 1899-1946

The story begins however in 1945 at the end of the Second World War.  A young girl named Phoebe arrives into Cyril’s world.  She has with her a box which contains a secret.  A secret she is desperate to uncover.