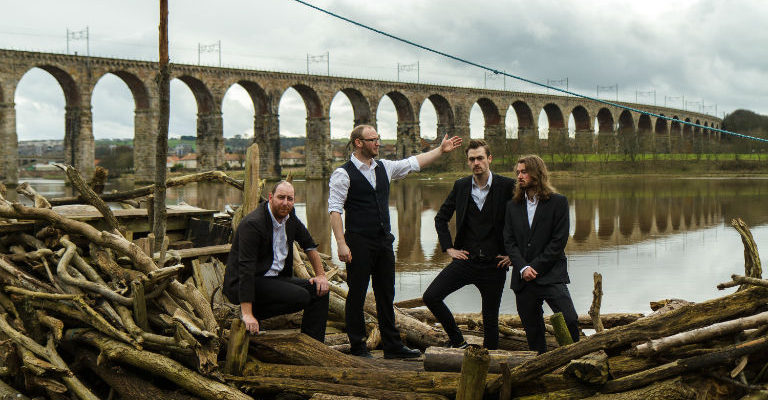 Following on from their 6th show at The Maltings, The Chuckle Buccaneers of Damp Knight are back and they’re better than ever!

Showcasing their signature brand of Improvised Comedy, with additions from filmed and live sketches written by the team. Taking elements from Whose Line Is It Anyway?, Fast and Loose and Mock the Week, Damp Knight couples it with audience suggestions, participation and a lack of preparation for a night of comedy that will not soon be forgotten.

Join Damp Knight Comedy in their latest comedy special, Parrots of the Caribbean, as they invent and scramble their way through an evening of impossible scenes, ridiculous games and even the odd inconceivable musical number to provide an evening’s entertainment for you, all the while enjoying the freedom and sense of adventure that can only be achieved as a brightly coloured, feathered, rum drunken scallywag from the tropical home of villainous piracy.