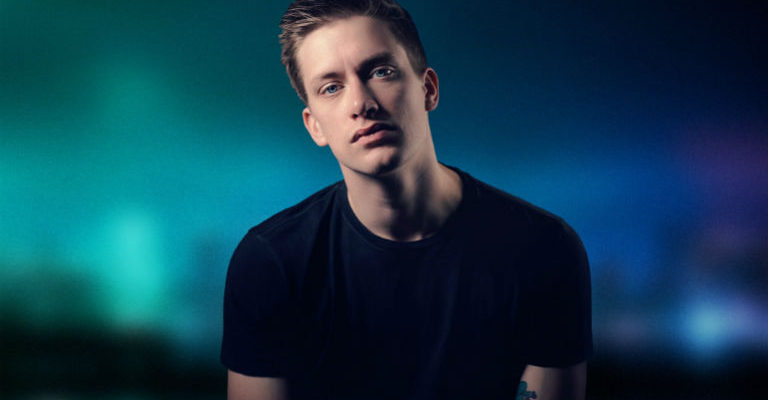 Scotland’s internationally acclaimed and award- winning comedy star is back at the Tyne Theatre and Opera House on Thursday 10th October 2019!

Fast becoming one of the world’s biggest comedy names, with 2 hour-long Netflix comedy specials, both released on 11 September 2018, Daniel’s last smash-hit tour spanned 150+ shows across 28 countries around the globe. He has appeared on US TV’s ‘Conan’ a record 9 times, sold out shows at 11 consecutive Edinburgh Fringes (being one of the biggest comedy ticket sellers for the last 9 years), and played 9 solo sold out seasons in London’s West End as well as 4 seasons off-Broadway in New York. Daniel has been featured on Comedy Central’s ‘Roast Battles’ and ‘Drunk History’, ITV’s ‘Sunday Night at the Palladium’, gave a ‘Tedx’ Talk and recorded a DVD (aged 20). Still just 28, this is his brilliant 10th solo show, which comes with a warning that it deals with some challenging contemporary themes and is getting 5 star reviews.

‘Hilarious… Devastatingly intelligent… Sloss is a festival highlight. See him’ ★★★★★ – The Age

‘Smouldering… At 27, Scotland’s Daniel Sloss has, incredibly, now racked up his tenth Fringe outing. Tackling taboos (death, grooming) has become his forte and this latest continues the trend. “X” is a stunner of a show… Deliciously dark stand-up’ ★★★★★ – Mail on Sunday, UK