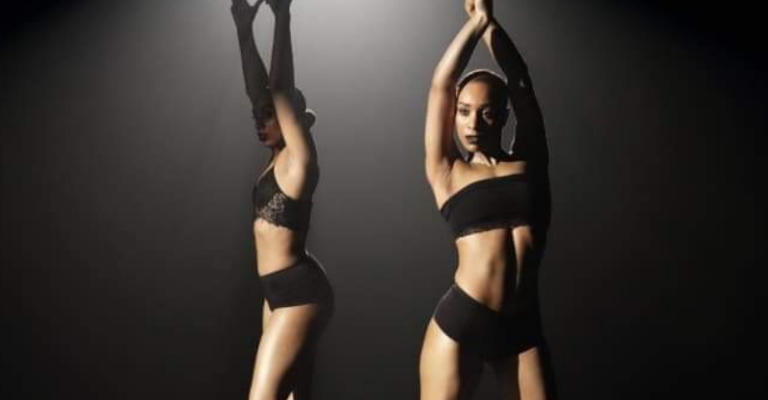 Deep In Vogue celebrates the colourful, queer, emotional and political stories of Northern Vogue and its people. Synonymous with the black, gay ballrooms of 1980s New York this documentary asks why we need Vogue in Manchester now more than ever. The screening will be followed by a 10 minute discussion with Mother of the House of Ghetto, Darren Pritchard (featured in the film).