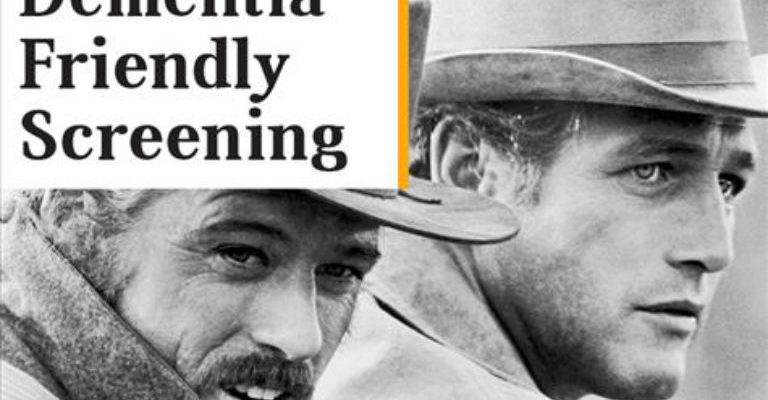 The Sundance Kid (Robert Redford) is the frontier’s fastest gun. His sidekick, Butch Cassidy (Paul Newman), is always dreaming up new ways to get rich fast. If only they could blow open a baggage car without also blowing up the money-filled safe inside… Or remember that Sundance can’t swim before they escape a posse by leaping off a cliff into rushing rapids…

Times are changing in the west and life is getting tougher. So Butch and Sundance pack their guns, don new duds, and, with Sundance’s girlfriend (Katharine Ross), head down to Bolivia. Never mind that they don’t speak Spanish – they’ll manage somehow.

“Note-perfect performances, a screenplay steeped in both nostalgia and a timely sense of insight, and anti-heroes you can’t help but love: Butch and Sundance may be the most likeable film ever made.” – Empire