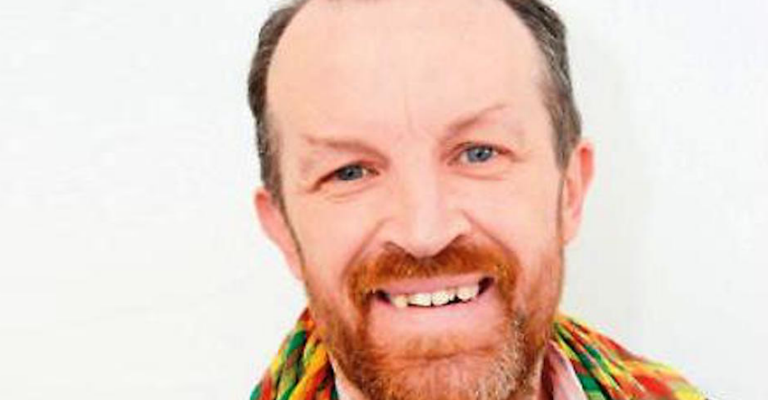 Join political activist Derek Wall as he discusses his new book, Elinor Ostrom’s Rules for Radicals. Elinor Ostrom was the first woman to win the Nobel Prize for Economics. Her theorising of the commons has been celebrated as groundbreaking and opening the way for non-capitalist economic alternatives, yet many radicals know little about her.

Derek Wall is the former joint International Co-ordinator for the Green Party and is known as a prominent eco-socialist, campaigning both for environmentalism and socialism.

In association with The People’s Bookshop