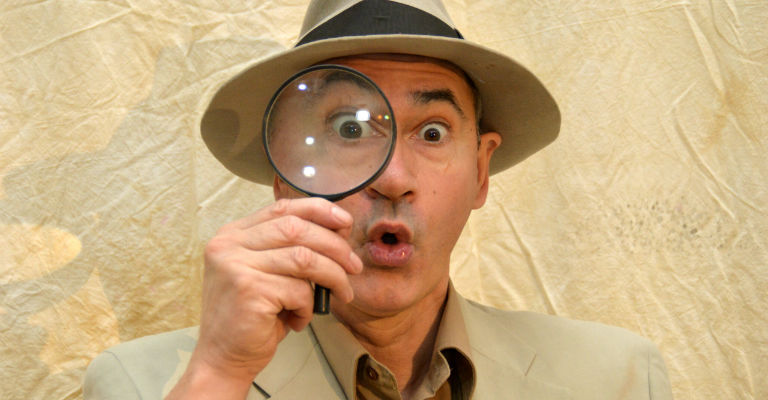 Once upon a time enormous creatures walked the earth… creatures that became known in Victorian times as Dinosaurs.

There will also be a fossil table (including Dinosaur Vertebrae and Dinosaur Poo) available at the end of the show and an opportunity to examine these actual fossils.

Running time: 60 minutes
For ages 5 years and above