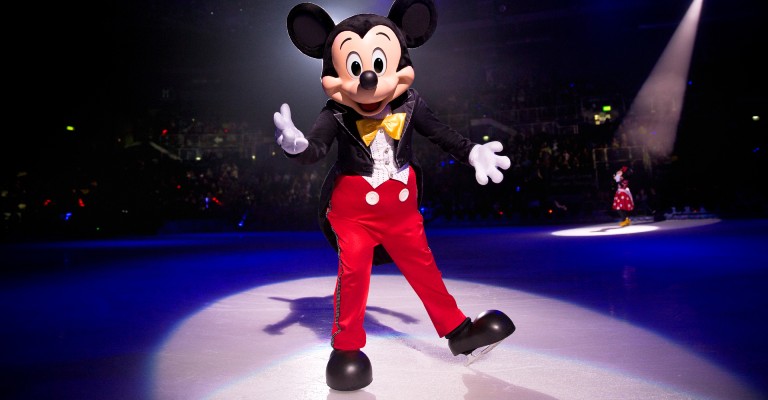 Returning to the North East for a December date for the second year in a row, Disney On Ice presents Dream Big goes on pre-sale to priority customers at 9am on Friday 6 May. To ensure best choice of seats, and money-saving offers, sign up as a priority customer at www.prioritycustomer.co.uk. Tickets go on general sale at 9 am on Friday 13 May from www.disneyonice.co.uk.

In Disney On Ice presents Dream Big, audiences will be transported to exciting worlds where heroes of every kind seek to fulfil their dreams at a live experience families will never forget!

Be swept away with the fearless Moana and the greatest demigod that ever lived, Maui, on an action-packed voyage to restore the stolen heart of Te-Fiti. Explore the Land of the Dead as Miguel from Disney Pixar’s Coco brings the festivities of Dia de los Meurtos to the ice. Get tangled up in Rapunzel’s hair-raising quest to see the floating lights. Travel to the kingdom of Arendelle with Anna, Elsa and Olaf in a dramatic retelling of the sisterly love that saved a kingdom. And discover the strength, bravery and kindness that continues to inspire generation after generation with Jasmine, Ariel, Aurora, Belle and Cinderella.

“Dream Big captures the magic of Disney’s immortal tales through cutting edge figure-skating, glamorous costumes and stunning set designs.  Innovative lighting and thrilling special effects transport audiences to a world of imagination, where heroes of every kind seek to fulfil their dreams.

“We are excited about returning to Newcastle in December and would encourage early booking; last year’s show set a record for selling 50% of all tickets within the first 10 days of announcing pre-sale, and it was one of the best selling shows in the history of Disney On Ice at the Arena. We are expecting a similar response to this year’s show so our advice is to book early to avoid disappointment.”

“I am thrilled that Disney On Ice is returning to the Utilita Arena again in December this year. Disney On Ice always delivers a truly spectacular ice-travaganza that is bursting with heart and happiness, as well as being full of fun and laughter. We look forward to welcoming families to this amazing experience at the Arena, which is a perfect pre-Christmas treat!”