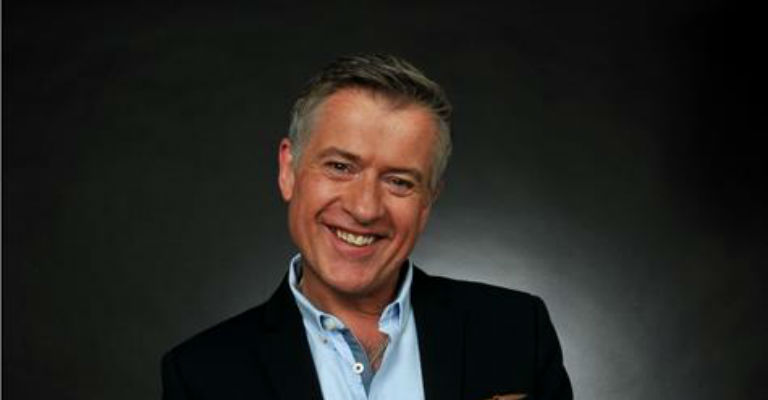 Don’t miss this magical evening with a much loved Irish singer who’s been touring the world for over 25 years and released more than a dozen albums, as well as numerous singles, covering a vast range of styles. He’s also shared the stage with some of country music’s giants including Tammy Wynette and Don Williams.

Featuring his fabulous band, always so popular with his legion of followers, Dominic brings his own inimitable style to the vast and rich musical heritage of his homeland in this brand new show. Dominic brings to the stage a unique quality as an entertainer, versatile and comfortable performing a selection of musical styles, Pop, Country and Rock & Roll to name but a few.

From Like Father Like Son to Noreen Brawn, Absent Friends to Some Girls, his powerful stage presence lights up the room, captivating audiences with his vibrant mix of the finest Country, Pop, traditional Irish music, Rock & Roll and show-stopping ballads all sung in his rich, distinctive voice.

Plus support from Lisa Stanley.