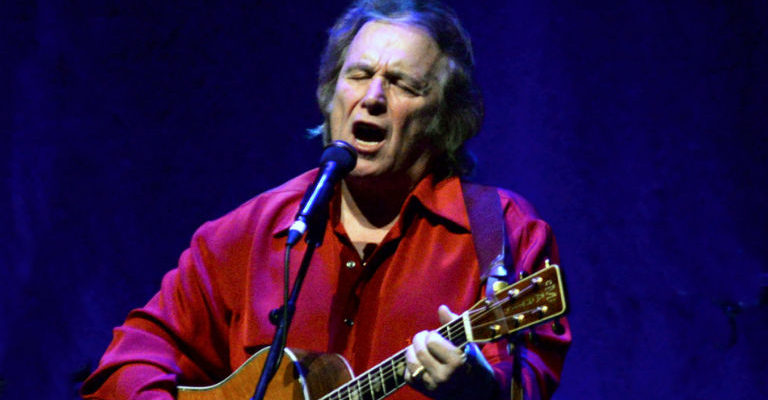 Singer-songwriter and folk-rock icon Don McLean is set to perform a one-off North East concert this summer when he rolls into Teesside as part of his current transatlantic tour.

McClean, responsible for the global and timeless classic ‘American Pie’, will head to Middlesbrough Town Hall on Thursday 29th August, representing a major coup for the region.

With over 40 gold and platinum records worldwide, Don McLean is one of America’s most beloved country artists and is widely regarded as one of the most prolific songwriters of all time.