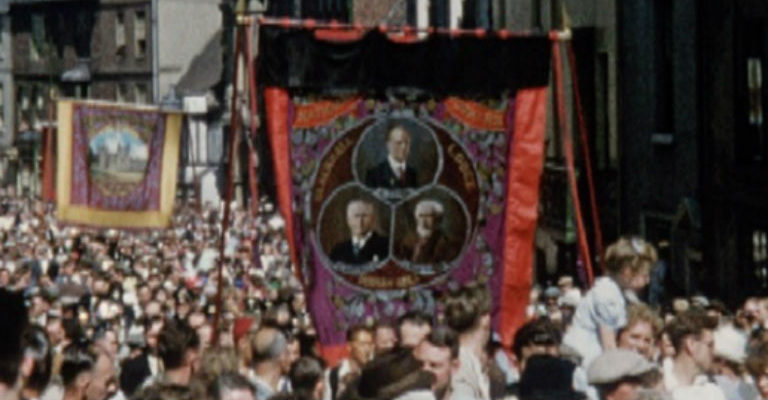 From the county’s mining and railway heritage to the beautiful cathedral city itself, Durham on Film will take you on a visual journey through the history of the people and places of Durham caught on celluloid over the last century.

Selected from the remarkable collection of films in the vaults of the North East Film Archive this specially curated, entertaining, film show reveals a fascinating portrait of the county. From home movies, local documentaries and Tyne Tees Television productions, the films capture the changing landscape, industries, sights, sounds, faces and places of Durham.

This screening is brought to you by the North East Film Archive, as part of their North East on Film project, connecting the people and communities of the region with their film heritage, through special screenings and events and online activities. Supported by the Heritage Lottery Fund.