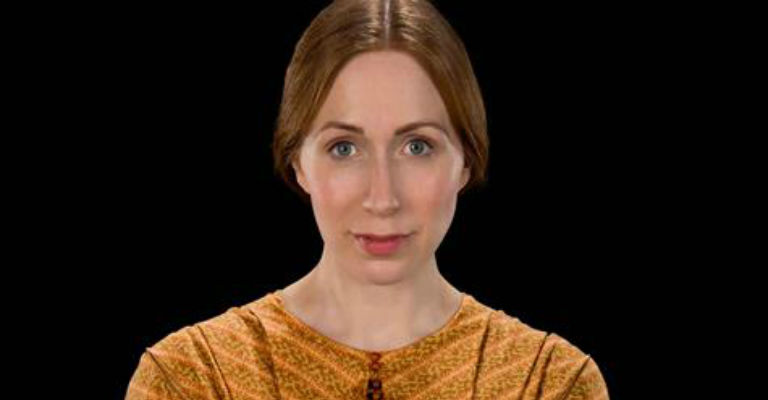 From the creators of: Austen’s Women, I, Elizabeth, The Unremarkable Death of Marilyn Monroe, The Diaries of Adam and Eve, Female Gothic, Christmas Gothic and Dalloway.

Struggling to think, live and love beyond the stifling expectations of duty, class and convention, governess Jane Eyre and Master Edward Rochester take a dark journey towards sensual and intellectual liberation.  Told through Jane’s eyes, English literature’s most celebrated autobiographical novel shocked the Victorians, and Charlotte Brontë’s gothic subversion of fairy-tale romance is now distilled for the stage – under its full title – by writer/director Elton Townend Jones.  Performer Rebecca Vaughan embodies everywoman Jane – and several other characters – in this intimate study of love’s realities.