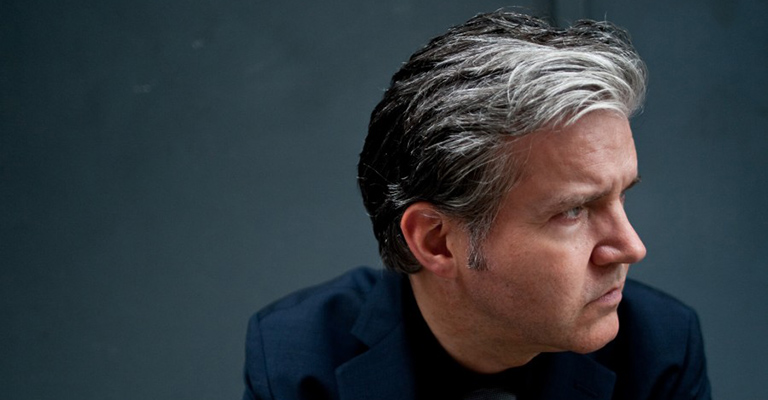 Tyne Theatre & Opera House are thrilled to welcome Lloyd Cole to their stage on Friday 7 October, presented by Eastside.

For the former leader of Glaswegian pop heroes Lloyd Cole and the Commotions, 2016 is a retrospective year…

“Yes, it was me who opened his solo venture with a song called ‘Don’t Look Back’. I know, I know…

However, the release of 2015’s ‘Lloyd Cole and the Commotions Collected Recordings 1983-1989’ was received to universal warmth and acclaim, and it sold out far more quickly than UMG anticipated. A second printing is due in March, and a second box is in the works, for September release. It will span 1989 – 1996, my first four solo albums, the lost fifth album, plus rarities and videos.

These boxes are a lot of work, much of which can only be done by me. I must revisit and rediscover material. I am necessarily in retrospective mode. I have decided to embrace it.

In 2016 all of my set lists will be comprise material from 1983 – 1996 only. Most of my concerts will be acoustic affairs but there will be some band performances. The Leopards are reconvening to join me at Rewind in August, with more shows are being discussed as I write.

Once the world has seen the Retrospective Show I will resume my work as a contemporary artist.”