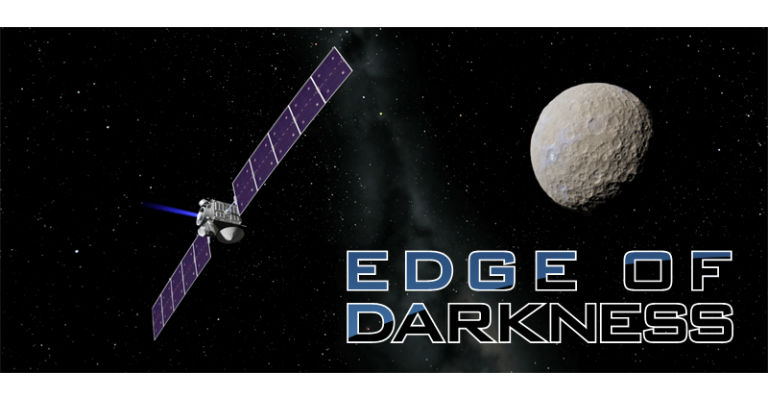 Swoop though cliffs on Comet 67P, marvel at the bright ‘lights’ on dwarf planet Ceres, and see the first-ever close ups of Pluto and its moons. Narrated by Hayley Atwell, AKA Agent Carter from the Marvel Cinematic Universe.