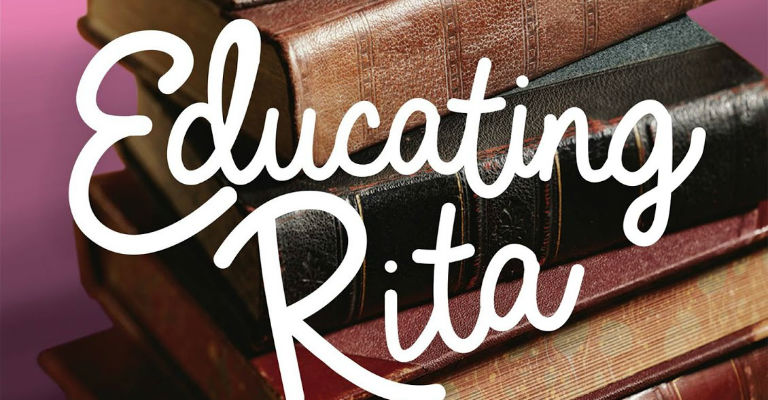 Willy Russell’s award-winning play sees hairdresser Rita, unhappy in her job and with a thirst for knowledge, sign up for an Open University course in English Literature where she meets her tutor Frank, a middle-aged, alcoholic academic. With Rita’s brash honesty and Frank’s deep intellect, each inspires the other as they begin to form an unlikely bond.

Following the Gala Theatre’s acclaimed production The Fighting Bradfords, we are delighted to be producing this British theatre classic. Considered a comic masterpiece, this thought-provoking and funny play was originally commissioned by the Royal Shakespeare Company and has since become a BAFTA award-winning film starring Julie Walters and Michael Caine.

A post-show discussion will take place following the performance on Wednesday 5 April.