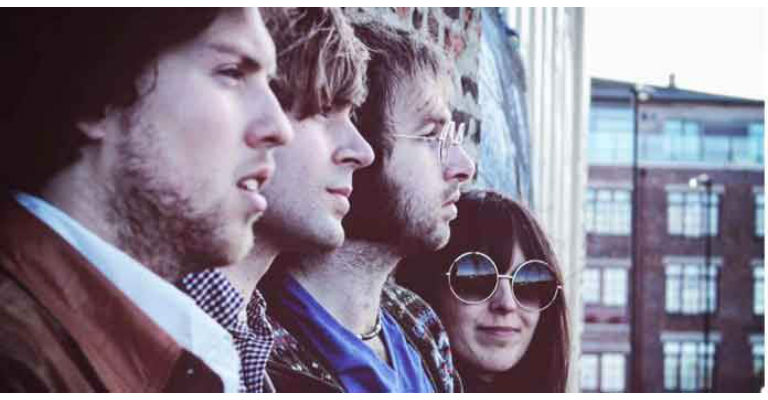 El Cid seem to be a montage of Buffalo Springfield, Big Star & 13th Floor Elevators with a distinctive Morricone-esque feel to their music. Not copyist, they just instinctively gravitate towards that great never-ending sound and spirit.  Expect fantastic harmonies combined with powerful rhythms.

It’s safe to say that Ski Monarchs won over some new fans after their debut gig at the arts centre in April and were keen to return –  Psyched out pastoral blues rock.