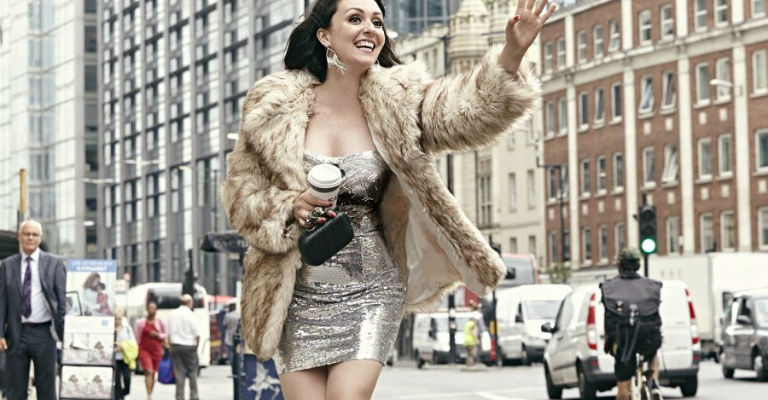 What is life without something that makes you feel good?

Eleanor Conway is a a Comedy Store King Gong finalist and has been performing stand-up (this time round) since 2014. An experienced music presenter she’s interviewed everyone from 50 Cent to Justin Bieber and spent her 20’s cavorting round the world for Ministry of Sound and Virgin Music.  An experienced, MC and host, she hosts successful interactive shows Musical Bingo and Gospeloke and can be regularly seen crowd surfing in a corset. In 2012/13 Eleanor took her five star interactive talk show come late night comedy head to head ‘Comedy Rumble’ up to Edfringe, which then went onto have a three month sell out run at The Comedy Cafe in London and then optioned for development by Lion TV.

(Please note this event is taking place in the bistro bar)