Evolution Emerging 2018: When is it, where is it, and who's performing? 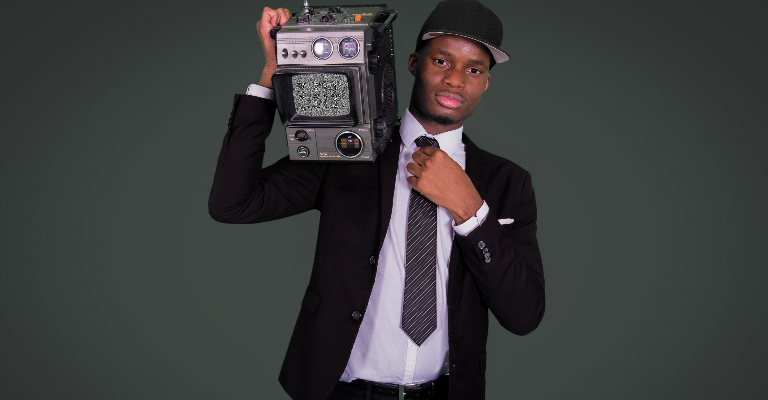 The region’s longest-serving event for emerging music rolls into Newcastle again this summer on what is its 10th birthday, bringing with it more than 60 of the North East’s hottest musicians.

As always, the musical spotlight will shine on the Ouseburn Valley, over 10 of its coolest haunts, including the Cluny, will play host to this celebrated festival thanks to the efforts of its organisers, Tipping Point, powered by Generator.

The event is nationally renowned for its ability unearth countless new artists from the region and beyond, many of which have gone on to forge fruitful careers in the industry alongside critical acclaim. Just ask the likes of Nadine Shah, Sam Fender, Beth Jeans Houghton and The Lake Poets if you don’t believe us!

But when is it, how much is it, and who’s performing? Here we answer your questions ahead of the grand event in this ultimate Evolution Emerging guide…

When is Evolution Emerging?

The event this year is taking place on Saturday 9th June across multiple venues set against the creative tranquillity of the Ouseburn Valley.

The live music action will kick off at 1pm and will close at midnight with an official after show party.

Where is Evolution Emerging?

Evolution Emerging is hosted in many of the Ouseburn Valley’s best venues including The Cluny, Cluny 2, The Tyne Bar, The Cumberland Arms and The Tanners.

In keeping with the ethos of the festival, this year will also see the introduction of new and emerging venues including Cobalt Studios, Mustang ‘S’ Ally and Backyard Bike Shop.

How much does it cost?

The early bird tickets for Evolution 2018 were snapped up in record time this year, but there’s still a few weeks to go to get your hands on the remaining official tickets.

General admission starts from just £12.50 and can be purchased via this link: www.generator.org.uk/evolution-emerging

Where do we start!? This year’s headliners come in the form of Newcastle rock ‘n’ rollers The Pale White, fresh from their recent sell-out show at Riverside, Teesside’s award-winning songwriter Chad Male and his band Cape Cub along with punk popsters Martha and singer-songwriter, Tom Joshua.

Other notable acts include the likes of The Old Pink House, FEVA, Shy-Talk and psych-rockers, Behold a Pale Horse.

What else is happening this year that I should know about?

This year also sees the addition of a full-day, free music industry conference taking place at the Sage Gateshead which will see industry heavyweights giving keynote talks, panel discussions, roundtable chats and more, to ambitious musicians wanting to know more and who would like insider tips of how to get noticed from those in the know!

Do I need a ticket or wristband?

Entry to all Evolution Emerging 2018 venues is wristband only. There are no individual venue tickets. No wristband no entry, folks!

Advance tickets can be bought here: www.generator.org.uk/evolution-emerging  or at The Cluny.  Alternatively, you can risk buying a wristband from wristband exchange on the day of the event.

Will I get to see all of the artists that perform?

Evolution Emerging is a multi-venue event. At any one time, 10 artists may be playing across our venues. Your wristband allows you to ‘venue-crawl’ so you can see as much music as possible and it staggers sets across the venues to allow that. Please be warned that entry to venues and sets is on a first come first served basis. Entry to venues is not guaranteed.

Evolution Emerging takes place mostly in pub venues or venues serving alcohol. It took the decision to enforce an 18+ policy across all 10 venues.

So, there you have it. Over 60 of the hottest bands and musicians that the region has to offer right now in some of Newcastle’s finest venues from just £12.50. More bands, more venues, and more music than ever before.

For more information head on over to generator.org.uk/evolution-emerging

See you at the front!