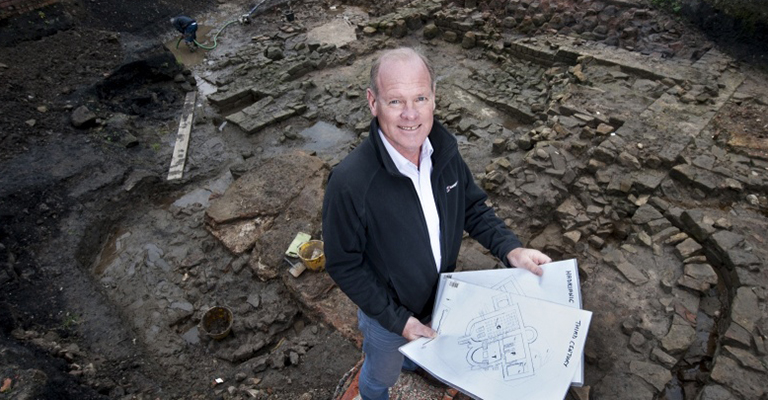 Discover exciting new evidence of the Hadrian’s Wall frontier that’s been unearthed from urban Tyneside, including the secrets of our original Roman bath house.

At Segedunum the original remains of the Roman bath house have been revealed for the first time in 200 years and a new section of Hadrian’s Wall has been fully uncovered.

Other archaeological excavations in recent years along the line of the Wall have further enhanced our understanding of this captivating World Heritage Site buried beneath the modern streets of North Tyneside and Newcastle.

Download our brochure ‘Walking Hadrian’s Wall on Tyneside: the route through the urban areas’